HOW CAN WE HELP YOU?

A Tribute to the Lineage of Modern Design

The Ethics of Honest Design

Most have heard the term minimalist design.  Its roots reach back to a German school founded in the early 1900s by Walter Gropius called the Bauhaus. 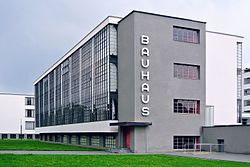 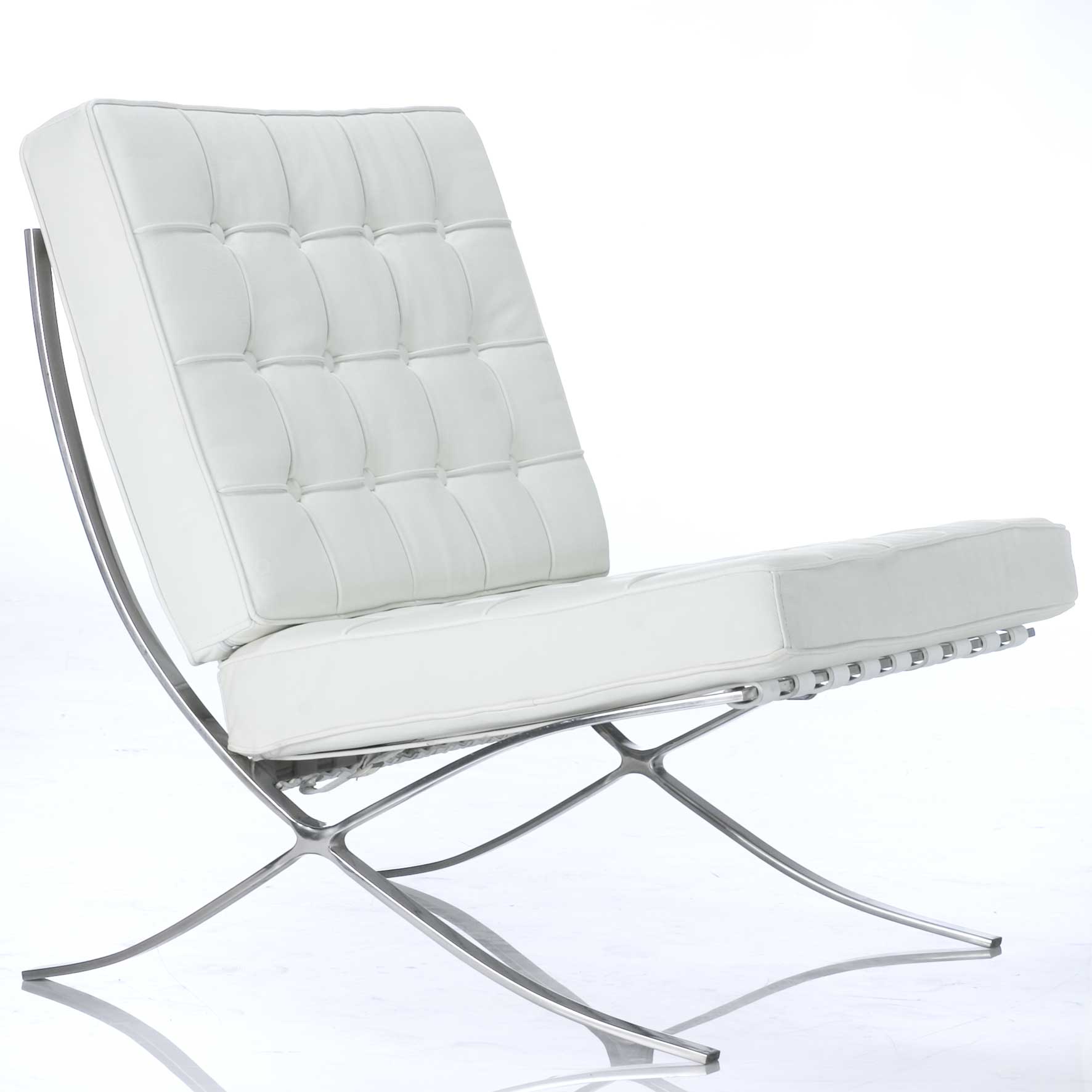 and industrial design sprung from this movement. The great Bauhaus breakthrough was treating modern materials and fabrication techniques honestly.  Instead  of hiding joints for example the Bauhaus Barcelona chair celebrates the potential of high tensile strength steel as an open and graceful cradle for the soft subtle pig skin covered cushions.  Each component legs and cushions float independently yet integrate beautifully and seamlessly.

Though this school of design contributed greatly to the modern movement it is only a branch of  what can be called the reductionist tree.  By the early 1900s the industrial revolution had been underway for around 200 hundred years and arguments for theories and principles of science itself had been going on in the Royal Society for 300 hundred year.  Every field of science was exploding.  Huge leaps in Chemistry, physics, astronomy, aerodynamics and biology were being made. D’Arcy Wentworth Thompson on “Growth and Form” postulated how forces and functions for organisms would result in the shape and designs found in nature.  Form follows function became part of our lexicon as did concepts from the fields of the new soft sciences of psychology and sociology.  One might say the logos of human endeavor were firing on all 24 pistons.  A perfect seq-way to the Macchi M.C.72 Seaplane below.

Some minimal design is done by choice while aircraft, for example, are minimal because designing light weight, high strength and low drag structures leave no room for superficiality.  The Italian Seaplane Races in the 1930’s, just before WWII, is a perfect example of how competition and the pursuit of speed can result in beautiful forms following function and minimalist design by necessity.  Behold the Macchi M.C.72 Seaplane considered by many one of the most beautiful craft ever designed. 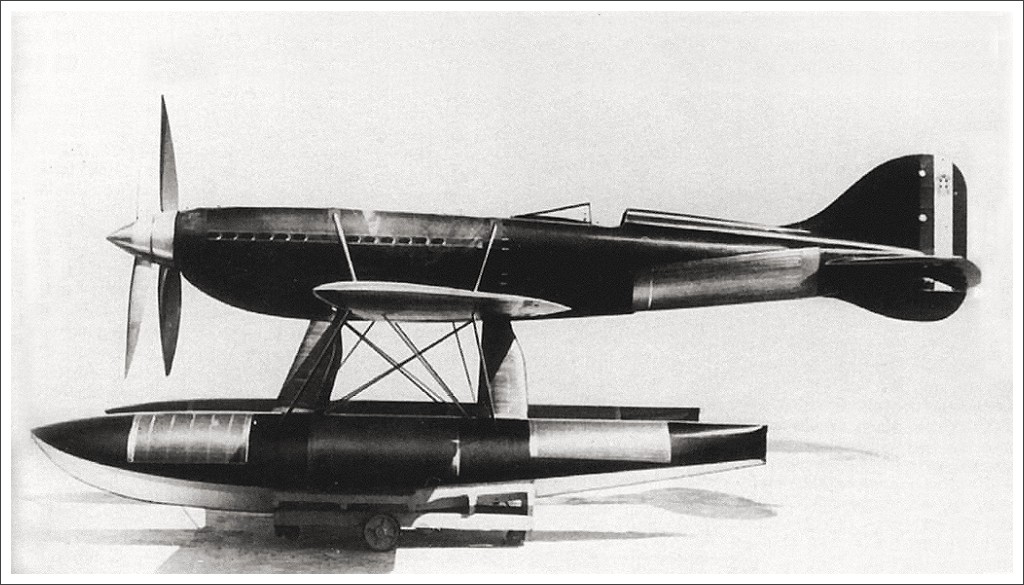 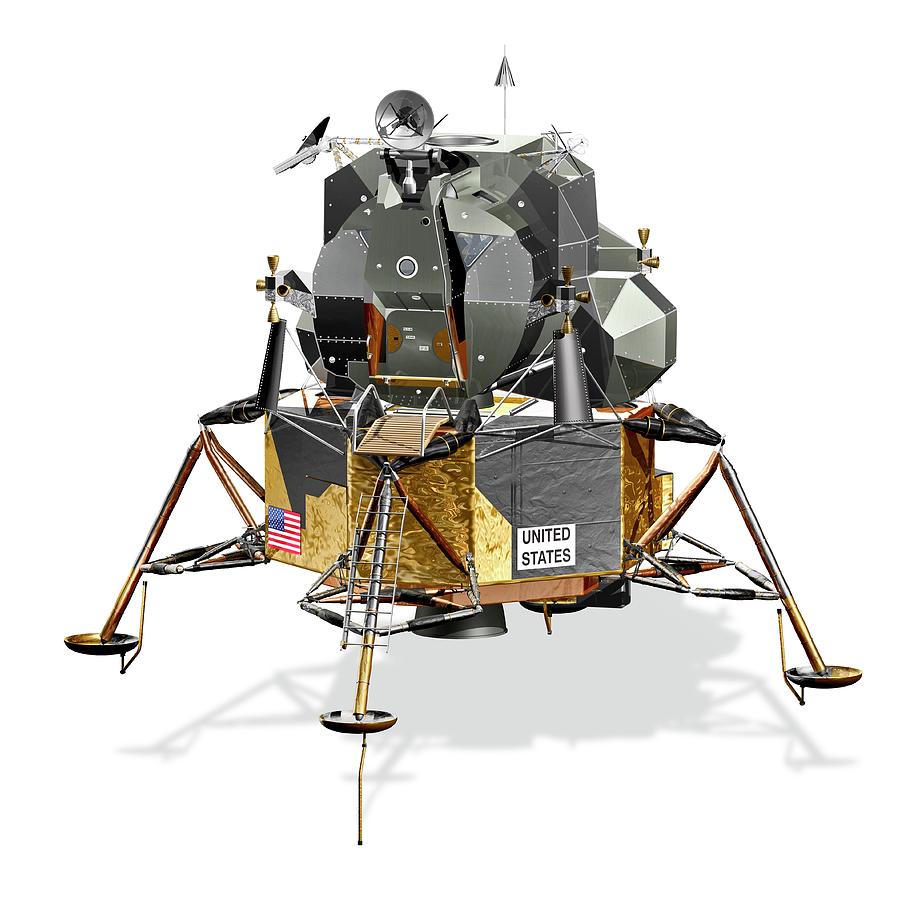 Not all minimalist designs tug at the romantic heartstrings in the same way.  The Luner Lander is an example of form following function and minimalist design.  So much so that the landing struts are so light they cannot support the Lander in earth’s gravity.  Though some find this purity of  form engineered without the constraints of an atmosphere ugly, others see the beauty of human creation.  In a way the lander represent the principles of D’Arcy Thompson’s “Growth and Form”,   Almost organic in the same sense that the scanning electron microscope revealed this elegant virus years later.  Today scientist are engineering Nanobots.  Someday soon these molecule scale machines may literally be inside you proving literally, excuse the pun,  minimal design is more than skin deep.

From Bergström to Morse

Though the beauty and elegance of minimal design is often easily seen, sometimes it hides in plan sight or are buried internally.   Knut Edwin Bergström patented the modern worm-drive hose clamp in 1896.  Since then the lowly hose clamp has wormed its way into countless products from automotive to the most advanced rocket engines.  The point is this marvel of clamping engineering is totally taken for granted and frankly it shouldn’t be.  Another example of this is the Morse tapper developed in the 1860s by Stephen A. Morse of New Bedford, Massachusetts.  The Morse taper-shank is commonly used in tailstocks of lathes and other precision machine tools.  This locking linkage works only if the mating surfaces of each component is held to very tight tolerances which is why it is not used in consumer products… oh wait Saeng does even though you can’t see them. 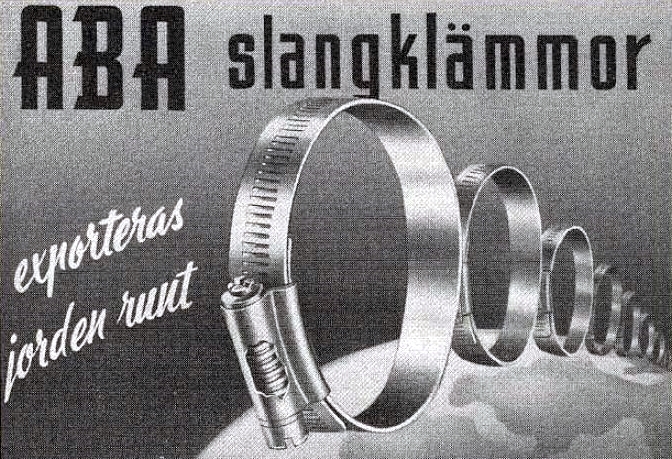 In closing this brief tribute to the origin of modern design is intended to add perspective and give one a sense of how much we own to those who went before us. I welcome comments, corrections or recommendations.